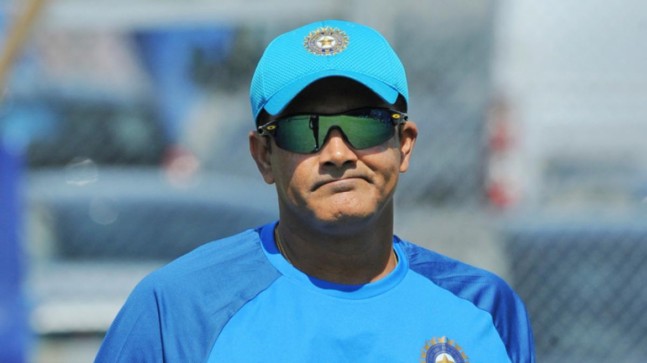 ICC Cricket Committee chairman Anil Kumble says the inexperience of local umpires, who are expected to officiate in Test matches once action resumes post the COVID-19 pandemic, is the reason behind recommending an extra review, which according to him will give a level playing field to both the teams.

Besides recommending the ban of using saliva on the ball, the Kumble-led ICC Cricket Committee has also suggested for local umpires and additional review in Test matches in the post COVID-19 scenario.

Reasoning the ICC Cricket Committee’s recommendations, the former India captain said the suggestion to use of local umpires was made because of travel restrictions around the world in the wake of the pandemic.

“I think the need of hour was to start cricket. We also felt that because of travel restrictions, there could be quarantine measures. You don’t have too many elite umpires in the panel. So, we felt that for cricket to kickstart, its best to use local umpires,” Kumble said on Star Sports show ‘Cricket Connected’.

“The recommendation for an extra review for both teams is not to root that out but we felt that there could be potential inexperience being in a Test match situation, which is why the advantage of the additional review would probably benefit both the teams,” he added.

While the ICC Cricket Committee recommended a ban on the usage of saliva to shine the ball, it didn’t feel sweat would pose a serious health risk.