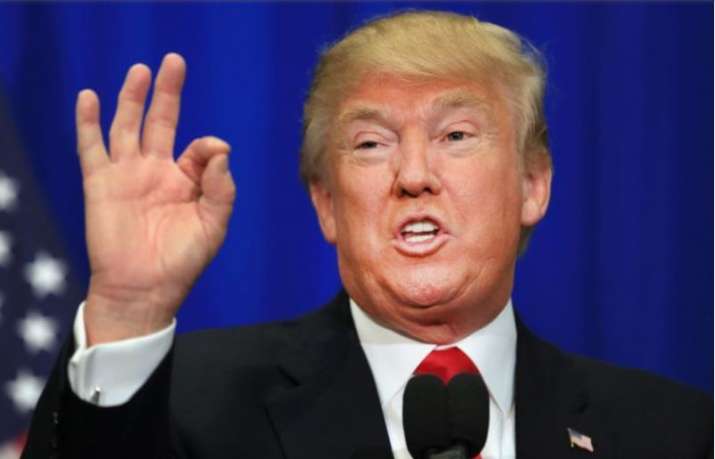 US Senate on Thursday passed a bill which may leady to forced delisting of Chinese companies from share markets in the countries. The passage of the bill is a blow to major Chinese companies like Alibaba and Baidu. The bill was passed by the US Senate unanimously.

This may trigger yet another row between the USA and China who have been at the loggerheads ever since coronavirus pandemic rocked the globe. US President Donald Trump has been accusing China of developing coronavirus in its laboratories. China has vehemently denied the allegation. There is even talk of a trade war between the two countries. USA and China are the biggest economies in the world and any trade war between them will have serious consequences for the entire world. Both, the US and China are heavily invested in each other’s economies.

The legislation passed by the US Senate imposes new rules on Chinese firms. These companies will now have to declare that they are not under the control of a foreign government. It is a well-known fact that major Chinese companies, who have a global presence get patronage from the Chinese government and sometimes are even a conduit of Chinese influence in the world. Making a declaration may appear benign but it may involve complex issues making the exercise difficult.