Telangana-born US national deported for alleged links with Al-Qaeda 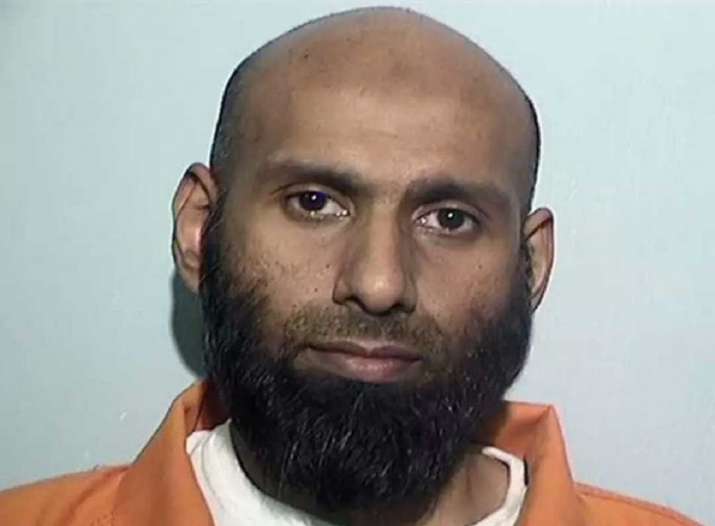 A man hailing from Telangana, who was alleged by the US of being an Al-Qaeda operative, and deported to India, has been brought to Hyderabad and kept under home quarantine, police said on Wednesday.

Ibrahim Zubair Mohammad, aged around 40, after being shifted to Hyderabad on Tuesday has been placed under quarantine at his home in Alwal here as per rules, they said.

Mohammad, an Indian-born US national, arrived at Amritsar airport on May 19 where he was questioned about the allegations levelled against him by the US authorities, officials had earlier said.

After questioning, he was sent into quarantine for 14 days at a facility in Amritsar, the officials said, adding there was no evidence so far to link him to the global terror outfit Al-Qaeda till now.

“He was brought to Hyderabad by his family members from Nagpur and quarantined at his house here on Tuesday,” a senior police official told PTI,without elaborating.

Mohammad had arrived in the US in 2001 and married in 2006 after which he became a permanent resident of the United States.

According to a release of the US Justice Department of 2018, Ibrahim Mohammad, an Indian citizen, studied engineering at the University of Illinois Urbana-Champaign from 2001 through 2005.

In or around 2006, he moved to Toledo, Ohio, and married a US citizen and became a lawful permanent resident of the United States in or around 2007.

He along with two others had pleaded guilty to one count of concealment of financing of terrorism, especially to Anwar Al-Awlaki, a key leader of Al-Qaeda in the Arabian Peninsula who advocated violence against the United States and supported and was involved in attempted terrorist attacks against civilians, the US Justice Department release said.