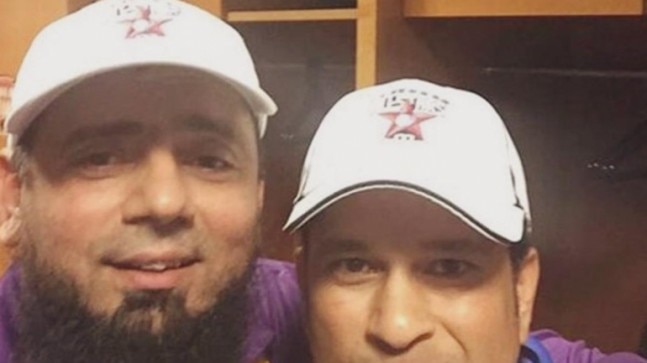 Former Pakistan spinner Saqlain Mushtaq has reportedly agreed to take over as the high performance coach for international players.

Former Pakistan spinner Saqlain Mushtaq is set to get an important posting at the Pakistan Cricket Board’s High Performance Centre in Lahore.

According to a reliable source in the PCB, Saqlain has agreed to take over as the high performance coach for international players.

“Saqlain is set to join the high Performance Centre soon as the PCB has now started the process of revamping the centre in Lahore with the appointment of Nadeem Khan as the Director of High Performance,” the source said.

Saqlain, who has previous experience of having been with the England, West Indies and New Zealand teams as spin bowling coach/consultant, had also applied for the position of the Pakistan junior and A team head coach last year but didn’t get the job which eventually went to former Test batsman Ejaz Ahmed.

“But recently when the PCB invited applications for different coaching positions Saqlain had applied for the high performance position and has got the job, the source said.

He said another Pakistani sports psychologist based in the United Kingdom is also negotiating with the board to join the centre in Lahore.

“The PCB wants full time sports psychologists and counsellors at the centre for the players now,” the source added.

The PCB has released all the major officials who were working at the National Cricket Academy in Lahore including Director Mudassar Nazar, Haroon Rasheed, Ali Zia etc as it goes for a revamp.

The PCB has also hired David Parsons a high performance coach from England to prepare the syllabus and guidelines for the NCA which will now be known as the High Performance Centre.