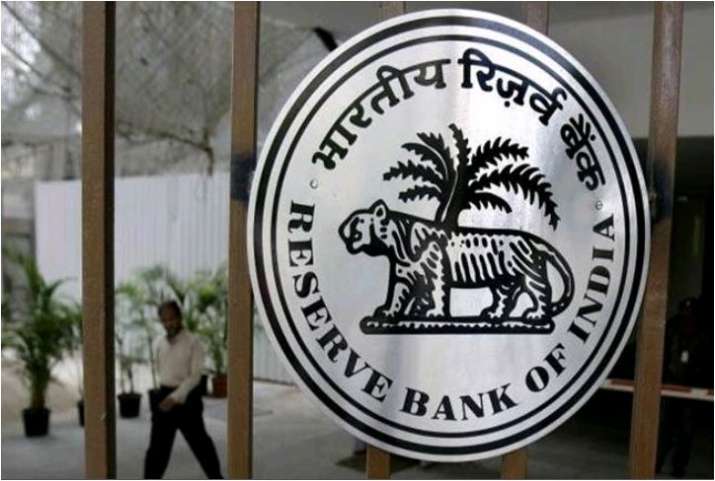 The Reserve Bank, which has been operating from a war-room at a secret facility here since March 19 with skeletal staff, has increased the deployed manpower to 150 now, as the monetary authority continues to insulate the nation’s financial system from the disruptions due to the coronavirus pandemic.

The facility, part of the RBI’s business contingency plan (BCP), was up and running within 24 hrs of the central bank taking a decision to this effect. The war-room was being manned by just about 120 most critical staff from the RBI, along with 60 key personnel from its 600-people strong workforce of its external vendor and around 70 facility staff.

As the lockdown has been extended, the RBI deputed an additional 30 staff recently, taking the total strength to 150, a central bank official told PTI on Friday.

Mumbai was shuttered almost a fortnight before the national lockdown from March 25. Taking into consideration the criticality of the situation, RBI Governor Shaktikanta Das took the decision to set up a war-room on March 18.

Since mid-March, only around 10 per cent of staff have been attending the central office that houses around 2,000 people, according to RBI union sources.

Addressing the media on Friday, wherein the RBI cut the repo rate by 40 basis points to 4 per cent, Governor Das profusely thanked the staffers manning the war-room.

“I would like to thank my colleagues who have been working tirelessly in our fight against the COVID-19. A special word of praise for our team of over 200 officers, staff and other service providers who are working 24×7 in isolation to keep the essential RBI services available to the nation,” Das said.

He also praised the selfless work of doctors, healthcare and medical staff, police and law enforcement agencies, functionaries and personnel in government and private sector, banks and other financial institutions and their families.

The war-room operation is so controlled for the sake of security and health of the personnel as also of the system. The BCP manual allows only half of the deputed staff to be present at any given time, with the rest on standby.

“This is the first of its kind BCP implementation by any central bank and is also the first in our history as even during the World War II, we did not have any such facility,” an RBI official had told PTI in March.

The most critical RBI functions like debt and reserve management, and monetary operations are being run from the war-room now. On a normal day, these critical operations are handled by around 1,500 employees.

“This BCP model is a first in the financial system perhaps anywhere in the world as the normal BCP is for software and hardware problems, fire or other natural calamities and no one has such a plan as RBI has put in place to fight the pandemic.

“What is also unique is that no national institution or central bank has a BCP for pandemics where people also maintain social distancing in accordance with established protocols. This includes donning hazmat suits too,” the official had explained.

On a normal day, the Reserve Bank, that handles billions of transactions, is served by around 14,000 employees across the central office and 31 regional offices.

The three most critical functions moved to the war-room — debt management, reserve management and monetary operations — are handled by around 1,500 people on a normal day.

Explaining how they operationalised the war-room, the official said first they hired the facility exclusively to accommodate around 120 RBI personnel and around 60 IT service providers who are supported by around 70 facility staff. All these people are isolated within the secret facility on a continuous basis and cannot move out except for extreme contingencies.

Under the minimum staffing plan of the BCP playbook, two batches are formed and the second batch is kept on standby. A backup replacement pool is also in place. All the staff at the secret location are in hazmat suits, the official added.

Again, this is first time that vendors gave been put on the location as on normal days they work onsite and stay back round the clock.

These systems, operated through multiple data centres, have to stay live notwithstanding any exogenous disruption, the official noted.

The BCP playbook is designed to ensure that all critical functions of the financial system continue function round-the-clock.

The novel coronavirus virus has killed around 3,600 people in the country and infected close to 1.2 lakh, while across the world over 5.2 million have been infected and over 3.32 lakh have died.