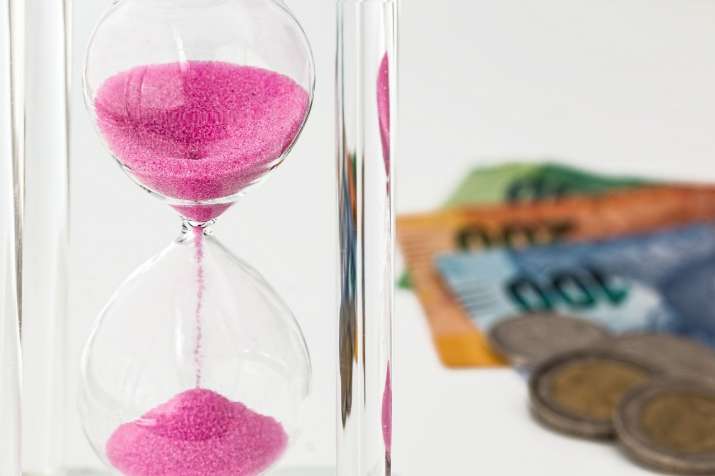 The prolonged period of growth slowdown is likely to adversely impact India’s external sector which currently is comfortably placed on account of subdued prices of crude oil in the international market, said a SBI report on Monday.

As per SBI’s research Ecowrap report, India is likely to end the current fiscal with current account surplus, if the oil prices in the international market remain subdued and do not show volatility during the course of the financial year.

“We should be mindful of our external sector in 2020-21 as a prolonged period of growth slowdown could impact the external sector metrics, specifically the rupee,” it said.

In 2020-21, the report maintains that India is going to achieve a current account surplus owing to lower oil prices, although the magnitude might shrink if oil prices show undue volatility and stay at over USD 40 /bbl for a sufficiently longer period of time, it said.

Noting that the gross domestic product (GDP) growth has declined from 8.3 per cent in 2016-17 to 4.2 per cent in 2019-20, the report said, the FY21 median growth contraction is currently at 5 per cent, indicating a growth collapse of at least 9 per cent from FY20 levels because of COVID-19.

The only saving grace is that our external debt position is sustainable with the external debt to GDP ratio at 19.8 per cent at end-June 2019, it said.

On COVID-19, the report said India was testing less than 1 lakh samples per day till May 18. This has consistently topped 1 lakh testings per day since then with minor exceptions.

For the first seven days of June, India has tested on an average 1.32 lakh samples, with the number crossing 1.4 lakhs on June 6 and June 7.

“This is perhaps the reason why the cases have started increasing at a much faster rate,” it said.

Indian states and the centre have formally decided to open up the economy beginning Monday.

It may be noted that during the first 4 phases of the lockdown, the daily positivity rate (number of cases turning positive as a percentage of total tests during the day) has now moved up to 7 per cent in the first 7 days of June from an average of 4.7 per cent during March 27 till May 31, it said.

“Clearly, the increased positivity rate is a reflection of more number of tests and if we look at the accompanying graph, the positivity rate clearly shows a decisive uptrend from May 2 onwards.

“At this rate, if India doubles the number of tests, the number of positive cases on a daily basis will remain in double digits from now on and this should not come as a surprise,” the report said.

Meanwhile, based on the current 7-days moving average of new cases witnessed in India, we now believe that peak of new cases will get pushed back further from earlier estimates towards the end of June and is likely to peak somewhere anytime in the period after July 7, it said.

Following that the new cases are expected to witness steep fall till the end of August after which it is expected to flatten only by mid-September, it said.

However, these are purely based on an assessment of current trends that can rapidly change, it added.