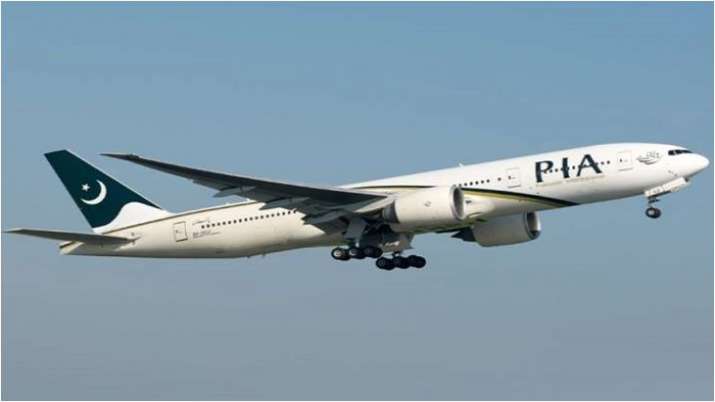 At least 37 people died on Friday when a Pakistan International Airlines (PIA) plane with 107 people on board crashed near the Jinnah International Airport. Flight PK-8303, traveling from Lahore to Karachi, was about to land when it crashed at the Jinnah Garden area near Model Colony in Malir, just a minute before its landing.

Sindh health department said that 37 people have been confirmed dead so far. However, it is not yet clear if the deceased are from the crashed plane or the area where the crash took place, the Dawn newspaper reported. Sindh Health Minister Azra Pechuho said there are three survivors.

President of the Bank of Punjab Zafar Masood survived the crash. He called up his mother to inform her of his well-being. Saad Edhi, a spokesperson of the Edhi welfare trust, said that around 25 to 30 residents whose houses were damaged by the plane have also been taken to the hospital, mostly with burn wounds. “The first priority is to rescue the people. The main hurdle is narrow streets and presence of ordinary people who gathered at the place after the crash but they have been dispersed,” the minister said.

According to the PIA official, the captain informed the air traffic control that he was having problems with the landing gear before the aircraft disappeared from the radar.

The major plane crash took place nearly a week after commercial flights were resumed on a limited scale amidst the COVID-19 pandemic in the country.

President Arif Alvi expressed grief and sorrow over the loss of lives in the plane crash incident.

Prime Minister Imran Khan, while expressing deep sorrow over the loss of precious lives as a result of the PIA passenger plane crash in Karachi, has ordered an immediate inquiry into the incident.