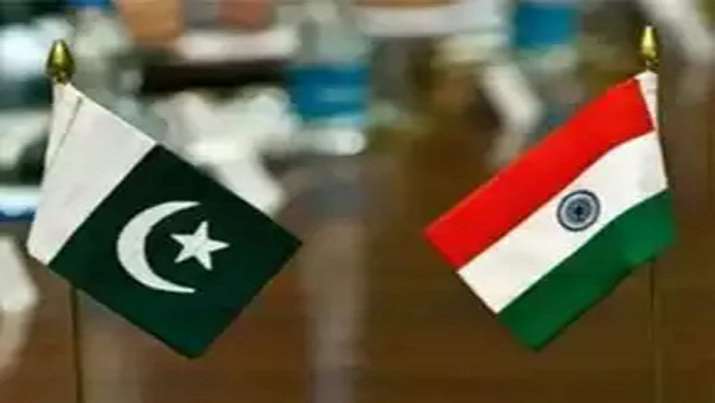 The UN Security Council blocked a move by Pakistan to get four Indian nationals listed under the 1267 Al Qaeda Sanctions Committee with India asserting that Islamabad’s blatant attempt to politicise the UN procedure on terrorism has been thwarted. Pakistan had submitted the names of Angara Appaji, Gobinda Patnaik, Ajoy Mistry and Venumadhav Dongara for designation under the 1267 Al Qaeda Sanctions Committee of the UN Security Council.

However, Pakistan’s attempt was thwarted as US, UK, France, Germany and Belgium blocked the move in the Council. Sources pointed out that a request by Pakistan containing names of Mistry and Dongara had been blocked earlier around June/July and another attempt with the remaining two individuals was blocked on Wednesday. They added that no evidence was given by Pakistan in its case to get the four individuals listed.

Pakistan’s blatant attempt to politicise 1267 special procedure on terrorism by giving it a religious colour, has been thwarted by the UN Security Council. We thank all those Council members who have blocked Pakistan’s designs, India’s Permanent Representative to the UN Ambassador T S Tirumurti tweeted Wednesday.

Last month, India had laid bare a lie by Pakistan about Indian nationals in the 1267 Al Qaeda Sanctions List of the UN Security Council. In response to the remark by Pakistan that it submitted names of the four Indians to be proscribed under the Sanctions List, India had said the Sanctions List is public and the world can see none of these individuals is in it. The 1267 Committee works on the basis of evidence and not random accusations thrown in to divert their time and attention.