Pakistan saw highest inflation in the world during 2020: SBP 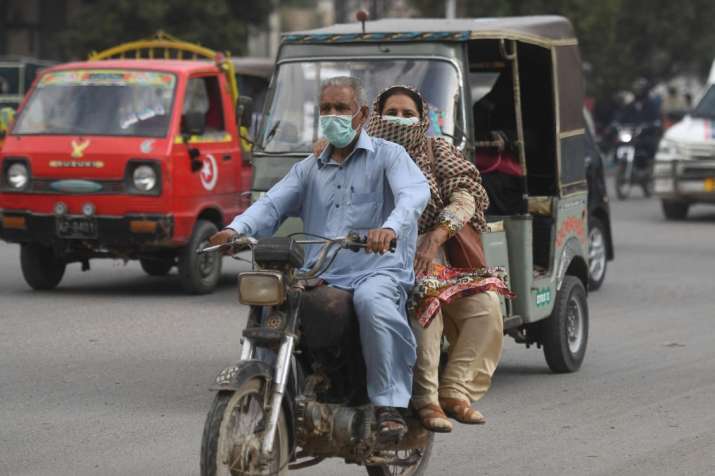 For Pakistans residents, fiscal year 2020 was the worst year as they witnessed highest inflation in the world forcing policy makers to increase interest rate, according to the State Bank of Pakistan (SBP).

“Pakistan witnessed highest inflation not only in comparison with the developed economies but also with emerging economies,” said the Inflation Monitor for April issued by the SBP on Saturday.

The SBP pushed up interest rates to cool down the inflationary pressure during the fiscal year but high rates proved counterproductive as they further increased inflation while the private sector stopped borrowing costly money hampering industrial growth and services, reports Dawn news.

January witnessed 12-year high inflation at 14.6 per cent. In response to the rising prices, the SBP rose the interest rates to 13.25 per cent.

However, with the emergence of the coronavirus pandemic, the entire economic scenario was turned upside down as demand contraction lowered inflation forcing the SBP to cut down interest rates to 5.25 per cent within just three months.

The rate cut announcement came as inflation slowed down, falling to 8.2 per cent in May, much lower than the SBP projections for the month.

The July-May inflation for the current fiscal year slipped below to the State Bank’s earlier projection of 11 per cent to 10.94 per cent. The number is expected to drop further in June.

The government has slashed petroleum prices thrice during the two months, which drastically reduced the cost of production, transportation and finally reduced inflation.

The SBP has provided relief amounting to hundreds of billions in the form of principal payments deferrals, debts rescheduling and lending on easier terms for industrial sector to avoid massive layoffs.