Pakistan continues to be a priority in neighbourhood diplomacy: China 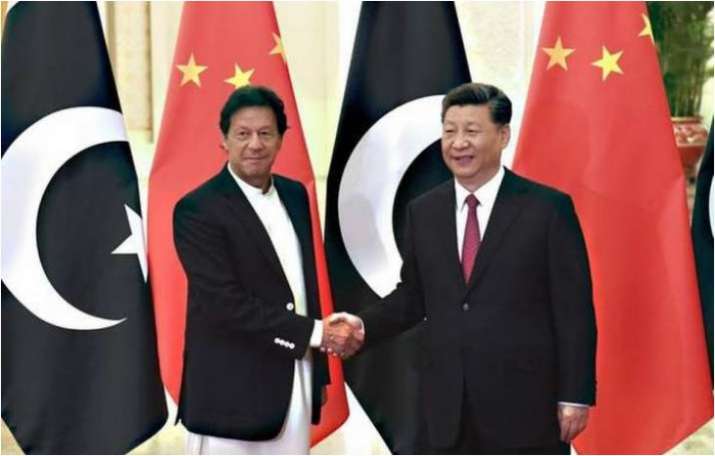 China said on Thursday that it will continue to accord priority to Pakistan in its neighbourhood diplomacy and reinforce “iron-clad’ ties as the all-weather allies celebrated the 69th year of the establishment of their diplomatic relations.

Pakistan recognised China in 1951, a year after India established diplomatic ties with Beijing. India became the first non-Communist country in Asia in 1950 to establish diplomatic relations with China.

Though a late entrant, Pakistan, an Islamic republic, has emerged as Communist China’s closest ally and the two countries in recent years firmed up their all-weather alliance with USD 60 billion China-Pakistan Economic Corridor, the biggest overseas investment by Beijing.

“Today marks the 69th anniversary of the diplomatic relationship between China and Pakistan. I offer congratulations,” Foreign Ministry spokesman told a media briefing here on Thursday.

Zhao, who worked earlier as China’s Deputy Ambassador to Islamabad, had a personal note of praise for his stint in Pakistan.

“I had the pleasure of working in Pakistan. Before leaving the country, I said that Pakistan stole my heart. I believe it shows the deep-rooted friendship between the two countries,” he said.

“In future, we have every confidence in the development of bilateral relations. We will continue to put Pakistan a priority in our neighbourhood diplomacy and work together for high-quality CPEC development”, Zhao said.

India had protested to China over the CPEC as it traversed through Pakistan-occupied Kashmir (POK).

“We are all-weather strategic cooperative partners. In the past 69 years, this relationship has stood the test of the changing international landscape, and has remained firm as a rock,” he said.