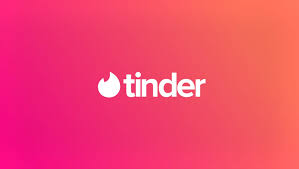 Pakistan has banned at least five online dating/live streaming mobile applications, including Tinder and Grindr. It has cited “negative effects of immoral/indecent content streaming through the applications” as the reason behind the move.

In a press release, the Pakistan Telecommunication Authority (PTA) said it had issued notices to the management of five apps – Tinder, Tagged, Skout, Grindr and SayHi – to remove dating services and to moderate live streaming content in accordance with the local laws in Pakistan. The authority issued the order for blocking the five applications after it had failed to respond.

The authority, however, said that it could reconsider blocking of the said applications provided management of the companies assures adherence to the locals laws with respect to moderating the indecent/immoral content through meaningful engagement.