NBA general managers split over whether to finish regular season 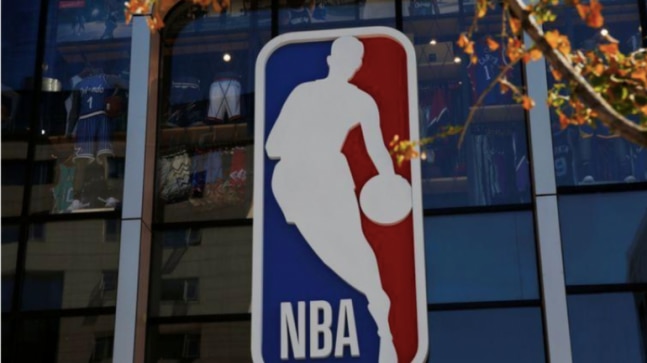 NBA general managers reportedly are split over whether the league should finish the regular season when it resumes action after the shutdown caused by the coronavirus pandemic or if the playoffs should commence immediately.

The league sent out a survey to all 30 GMs last week, and commissioner Adam Silver revealed the results Thursday to the same people who were polled, TheRinger.com’s Kevin O’Connor reported.

—Half of the GMs want to see the regular season continue.

—A little more than half of the GMs would like to see the 16 playoff teams seeded first through 16th without consideration of conferences.

—Given a choice of a play-in tournament to determine the final playoff teams or a World Cup-type group stage that would take the place of the remainder of the regular season as well as the first round of the playoffs, 75 percent opted for the play-in event and 25 percent for the group-stage option.

An anonymous general manager told O’Connor of the Thursday call with Silver, “There was zero commitment to any one plan. But it was a call to gather more information.”

An unnamed team executive told O’Connor earlier this week, “Adam isn’t taking the results seriously. Every team is obviously gonna vote for what’s best for them.”

The NBA announced last weekend that it was in negotiations with Disney to restart the season this summer at Disney’s ESPN Wide World of Sports Complex near Orlando, Fla.

It would be a “single site for an NBA campus for games, practices and housing,” league spokesman Mike Bass said.

However, the NBA has yet to commit to a format for games when they do resume.

The 2019-20 season was suspended March 11 when Utah Jazz All-Star center Rudy Gobert tested positive for COVID-19. At the time, NBA teams had played between 63 and 67 of their scheduled 82 regular-season games.

Earlier this week, Dallas Mavericks owner Mark Cuban proposed having all teams return for five to seven regular-season games, leading into a 20-team postseason that would include a six-team play-in tournament.