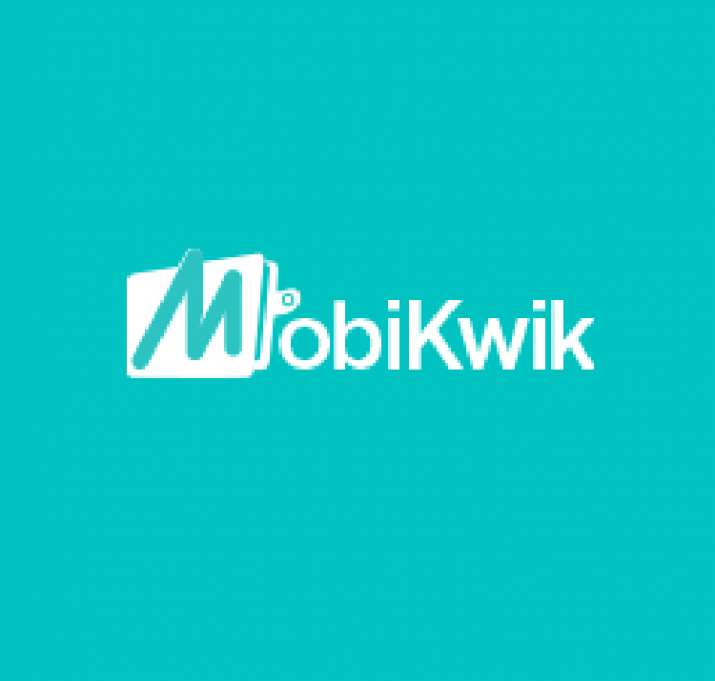 Fintech major MobiKwik on Sunday said it expects to get back to growth trajectory around August-September as digital transactions pick up at offline retailers, and demand in categories like travel returns. The company also plans to hire about 100 people this fiscal, including for product and engineering functions.

“March was a bumper month and we wrapped the year at USD 75 million revenue (over Rs 570 crore) in FY20. However, there was a dip in April and May because of travel segment, and even e-commerce had restrictions,” MobiKwik co-founder and COO Upasana Taku told PTI.

“June has been a good quarter. At the same time, our bill payments product has done well as people go digital for paying their bills,” she added.

MobiKwik expects to reach about 90 per cent of its peak volume by July and get back to March-like numbers by August-September, she added.

The product was launched first with Flipkart in March this year, followed by ixigo, Snapdeal and Confirmtkt in April and May.

Taku noted that the company, which competes with the likes of Paytm and PhonePe, is adding 4-5 million new users a month.

“While the first half of the year has been a washout, we are confident of good growth in the later months. We were looking at doubling our growth from last year, but we should at least be in the ballpark of USD 120 million,” Taku said.

MobiKwik’s hiring process has been on even amid the lockdown, and it has onboarded 32 people in the last two months.

“We will hire 30 more people in the next two months and for the fiscal, we are looking at hiring 70-100 people. These are across engineering, product and data, mainly senior tech roles,” she said.

Taku added that the company expects most of its 340-member staff to continue working from home in the coming months.