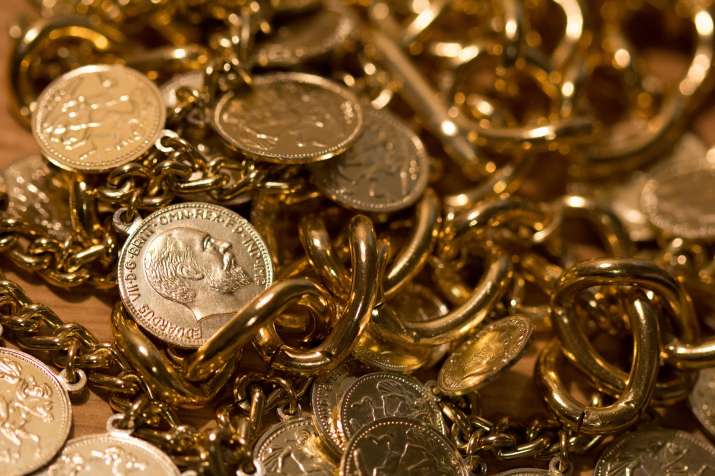 A treasure worth Rs 7.5 crore ($1 million), that was hidden 10 years ago in the Rocky Mountains has finally ben found. New Mexico based treasure hunter, Forrest Fenn, has revealed that his treasure, including gold, jewels and other valuables has finally been found.

Tens of thousands of people have tried locating the treasure in the last decade with little success. Until now, when a man, who wishes to stay anonymous, has discovered the treasure a few days ago.

The unnamed hunter reportedly sent Fenn a photo of the treasure to confirm the discovery.

Forrest Fenn was the man behind designing treasure hunt as a means of leaving behind a legacy. He was diagnosed with terminal cancer in 1989 but fought it off. 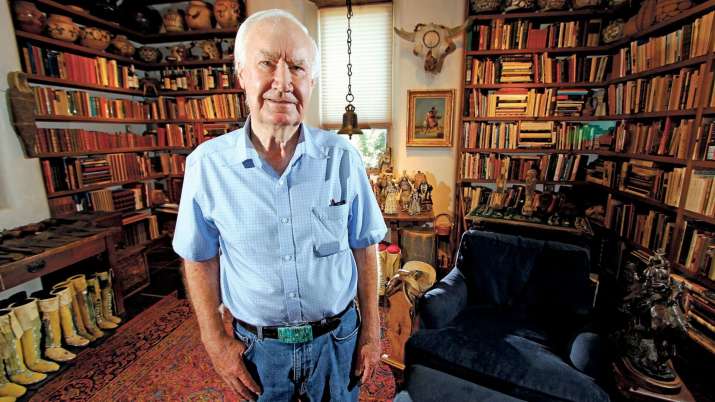 Fenn listed the contents of the treasure on his website. According to the website, the chest contained pre-Columbian animal figures, gold nuggets and coins, Chinese jade faces, emerald rings and other exotic items.

He hid the treasure in 2010 and shared clues to treasure’s whereabouts on his website and in a poem he published in his autobiography, “The Thrill of the Chase.”

Fenn told the New Mexican that an estimated 350,000 people tried to find the treasure, some quitting their jobs outright to search for it – and a select few died in the search.

“It was under a canopy of stars in the lush, forested vegetation of the Rocky Mountains and had not moved from the spot where I hid it more than 10 years ago,” Fenn, now 89, said in a statement on his website. “I do not know the person who found it, but the poem in my book led him to the precise spot.”

The website also suggests ways to sell the treasure and even suggests that the person who finds it should consider re-hiding it.

“Whatever you choose – keep the thrill of the chase alive and continue the legend,” Fenn requested.