Introduction of computers has changed chess, it’s not how I learn it in 1980s: Vishwanathan Anand 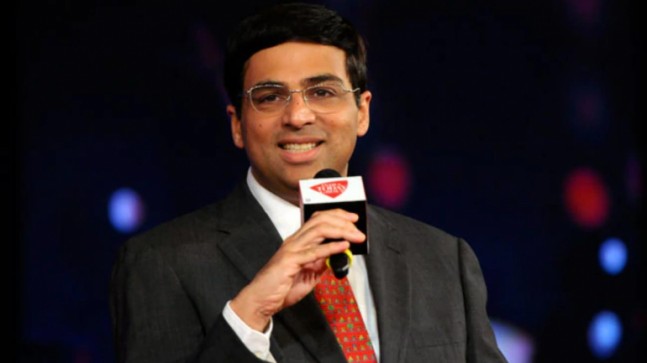 Five-time world champion Vishwanathan Anand feels the advent of computers has changed the way players have approached chess over the years, with the two opponents sitting in front of the board remaining the only constant in the game.

Talking about about his journey, the former world champion said he had to work hard to become the player he is today.

“I was six years old when my older brother and sister were playing chess, and then I went to my mom and asked her to teach me as well. My progress as a chess player wasn’t sudden, it came through lots of hard work over many years,” Anand said on Star Sports show ‘Mind Masters’

“The chess I learnt in the 80s, we no longer play chess like that. The introduction of computers has changed the approach, the way you study completely. Only the two players in front of the board has not changed,” he added.

Anand said chess requires you to constantly study the opponents’ game and guage what’s going on in their minds.

“In chess, you don’t beat the board. It’s more important to beat the player on the other side. Everyone thinks you make the best moves, but it’s more about who makes the last mistake on the board,” Anand said.

“You need to constantly put yourself in the minds of the opponents and study their game along with your own,” he added.

The 50-year-old said he hits the gym to release the pent up tension in the body after every game.

“You cannot pump your fist and there’s no emotional release in a game like chess. After a game I always go to the gym not for fitness but to calm down and the stress goes away.”

Anand said the 1987 World Junior chess championship and the 2017 World Rapid Championship are two of the most important tournaments of his career.

“Winning the first World Junior in 1987 was a match I will never forget, the feeling of overcoming the Russians gave me great pride.”

“And, winning the World Rapid Chess Championship in 2017, at a time in my career when I was contemplating retirement, that win came just at the right time and gave me great satisfaction”.