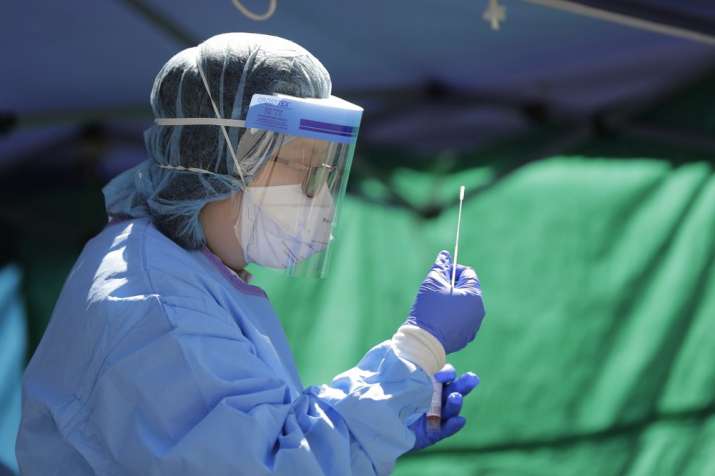 Indian and Israeli scientists are planning on collaborating on a coronavirus rapid testing kit that could return results within minutes, the Israeli Embassy in India said on Monday. The Embassy’s official Twitter handle revealed that the new diagnosis would be based on “big data” and “Artificial Intelligence” technology.

The development was also reported by Israeli publication Jerusalem Post.

#BREAKING: India and Israel to conduct joint R&D for rapid testing to allow normalization of life under #Covid19 #MondayMotivation https://t.co/qPoTNPBXO3

“This is part of the vision of Israeli Prime Minister Benjamin Netanyahu and Prime Minister Narendra Modi for wide-ranging scientific cooperation between India and Israel,” the Twitter handle said.

A press release issued by the Embassy on Monday said that the discussion on the development of the new kit was attended by Principal Scientific Advisor Dr K Vijay Raghavan, officials from the Defence and Research Development Organisation (DRDO), the Council of Scientific and Industrial Research (CSIR) and India’s Ambassador to Israel Sanjeev Singla from the Indian side, and Israel’s Ambassador to India Ron Malka and officials from Israel’s Ministry of Defence from the other side.