Had there been no T20 cricket, Andre Russell or Sunil Narine would have played Test for West Indies: Ganga 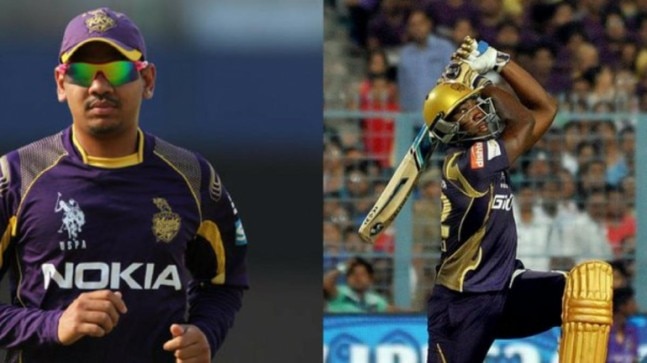 Former West Indies captain Daren Ganga feels the opportunity to earn 10 times more money with less damage to the body is the reason why cricketers around the world are making a career as T20 specialists.

The explosion of T20 cricket in the last decade has seen a growing breed of young cricketers forging a career as T20 specialists and Ganga said it is hardly surprising.

“Human instinct will tell you that if that opportunity (to) earn 10 times the amount of money by putting 10 times less wear and tear on your body, that’s the decision that you will make without batting an eyelid,” he said during Wisden and CricViz’s The Greatest T20 podcast.

“That is what I think has been the case with a lot of cricketers, not only in the West Indies but across the globe.”

Ganga, who played 48 Tests, 35 ODIs and just one T20I in his international career, said the boom in T20 cricket across the globe has allowed cricketers to make a living by just playing in various T20 leagues even if they don”t get to represent the country.

“With T20 cricket you realise that it’s not just about playing T20Is for your national team,” said the 41-year-old.

“There are so many opportunities for players now. Players who don’t even go on to play international cricket, they’re playing in T20 franchise competitions all across the globe and making a living out of it.”

West Indies cricketers such as Andre Russell, Sunil Narine and Kieron Pollard have made a name for themselves in the shorter format with the country winning two T20 World Cups in 2012 and 2016.

Ganga believes though these cricketers have done well in T20 cricket, they would have achieved a fair amount of success in Test cricket as well.

“Like anything else in life, if you dedicate your time, your resources, and you train with a unity of focus in something, you would be able to achieve a fair amount of success,” he said.

“So if there wasn’t T20 cricket, I still think a guy like Andre Russell or Sunil Narine would have played international cricket for the West Indies, in the 50-over format and even in Test cricket as well. Their focus would have shifted in that area.”