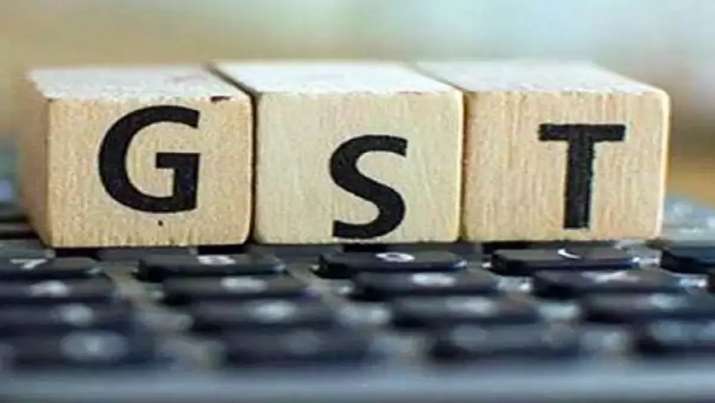 Faced with a sharp decline in GST collections due lockdown and disruptions in economic activities across the country, the government is looking at paying GST compensation to states using a portion of its borrowings and repaying it by collecting cess in the sixth or further subsequent years.

Under the GST law, states are guaranteed full compensation for any revenue loss for the first five years after the introduction of the goods and services tax (GST) in July 2017.

“This (extending the duration of GST compensation cess) has been discussed in the past to ensure states are paid full compensation for any loss of revenue in first five years of the implementation of the new indirect tax regime while the Centre repays its liabilities through cess collections in subsequent years. The GST Council may explore the option again at its next meeting,” government sources privy to the development said.

In case the amount in the GST Compensation Fund fell short of the compensation payable in any bimonthly period, the GST Council shall decide the mode of raising additional resources, including borrowing from the market, which could be repaid by a collection of cess in the sixth year or further subsequent years, sources added.

The situation on GST revenue has worsened in the month of April, with several states indicating a shortfall in collections to the tune 80-90 per cent of average monthly collections during this time of the year. In fact, Delhi has said its GST collections may end up at a mere Rs 300 crore in April against a collection of Rs 3,500 crore in the same month previous year. Other states like Tamil Nadu, Assam, West Bengal, Andhra Pradesh also facing severe revenue decline due to shrinking economic activities during the Covid-19 induced lockdown.

With economic activity and GDP growth projected to remain subdued for the most part of FY21, the Centre is looking at all possible means, how it could meet its constitutional obligation of compensating the states for their revenue loss.

After February, when Centre released GST compensation of Rs 19,950 crore for the months of October and November, 2019, it is only now that the government has released Rs 15,340 crore despite insignificant tax collections due to the relief provided for filing of returns and payment of taxes owing to lockdown. This amount includes the second instalment of GST compensation for October and November to states of over Rs 14,100 crore leaving compensation dues for December-January period still unpaid.

The monthly compensation requirement for states in 2020-21 is being pegged at Rs 20,250 crore, government sources said leaving a big gap between what needs to be paid and what is being collected. Even in FY21, monthly cess collections could be a low of Rs 7,000-8,000 crore or lower.

Since the end of August 2019, the Central government has started realising the impending precarious position in paying GST compensation to the States and UTs as the compensation cess requirement was being double of the average monthly cess collection.

Sources said that though GST Council also has the option to either bring more items under the cess base by expanding the base of GST cess items or to increase cess rates on the existing items, any increase in compensation cess on few items could only yield about Rs 2000-3000 crore a year.

Therefore, Council in its earlier meeting also discussed other options to either forego full cess compensation which was increasing at 14 per cent per annum or to go ahead with whatever compensation is available. One more option looked was to raise the tax rate on items by rationalisation of rates by shuffling slab rates.