Ease burden of ‘unfair, predatory’ lending on Pakistan: US to China 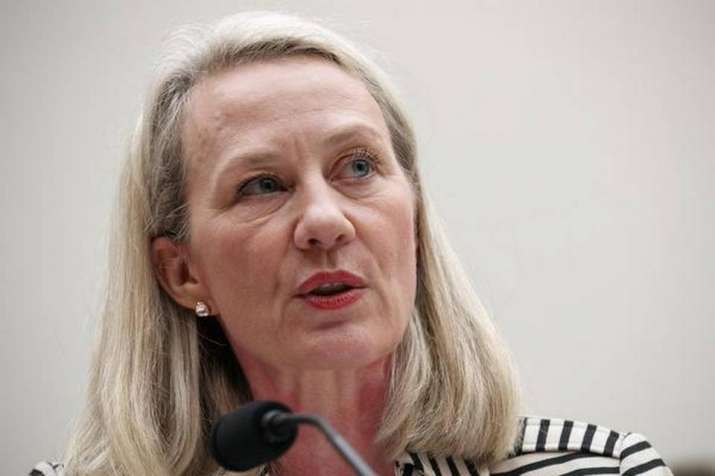 The United States on Wednesday asked China to take steps to ease the burden its “predatory and unfair” lending is causing to Pakistan during the coronavirus crisis. Alice G Wells, US State Department’s top official for Central and South Asia, told reporters during a conference call that be it the China-Pakistan Economic Corridor (CPEC) or any other assistance, the US supports investment that meets international standards, upholds environmental and labour requirements and benefits the people of the region.

“I’ve enumerated the United States government’s concerns over the CPEC, lack of transparency involved in the projects and unfair rates of profit that are guaranteed to Chinese organisations,” she said in response to a question on the corridor.

“I think at a time of crisis like COVID, when the world is reeling from the economic consequences of having shut parts of the economy, it is really incumbent on China to take steps to alleviate the burden this predatory, unsustainable and unfair lending is going to cause to Pakistan,” she said.

Wells said the United States hopes that China will either waive debt or renegotiate the loans to create a fair and transparent deal for Pakistani people.
The United States, she said, is joining other voices in the region and globally calling on China to offer transparent relief from the belt and road predatory loans that the countries are now suffering from.

Well said the US will use its partnership with international financial institutions like the World Bank and IMF for reconstruction and development.
“We will use these partnerships to help ensure that countries reemerged from this crisis on stable footing and we urge others to join us in this global effort,” she said.