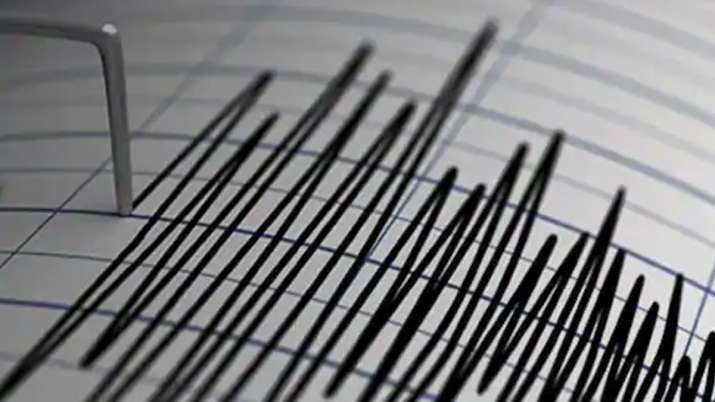 An earthquake measuring 5.8 on the Richter scale struck Indonesia’s Maluku province on Tuesday, the meteorology and geophysics agency said. The quake struck at 11.56 a.m. with the epicentre at 126 km southwest Buru district and the shallow at 10 km under sea bed, agency official Alfart Abubakar told Xinhua news agency.

The quake did not trigger a tsunami, the official said.

Over 100 houses were damaged when a 6.8-magnitude quake struck off nearby North Maluku province on June 4, national disaster management agency said.

Indonesia has been frequently stricken by earthquakes as it lies on a vulnerable quake-hit zone called “the Pacific Ring of Fire”.