Dutch F1 Grand Prix postponed to 2021 due to coronavirus pandemic 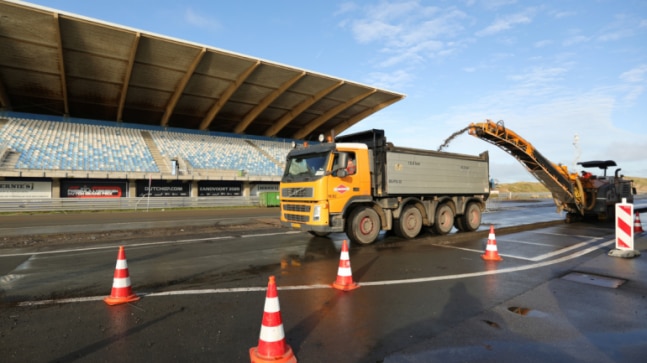 The Dutch Formula One Grand Prix at Zandvoort has been postponed to 2021 because of the COVID-19 pandemic, organisers said on Thursday.

The race at the seaside circuit would have been a home event for Red Bull’s Max Verstappen, the youngest ever Formula One driver and one of the sport’s most popular, and the country’s first since 1985.

The race had already been postponed from its May 3 date and the decision not to hold it this year means four of the season’s planned 22 races have now been cancelled – Australia, Monaco and France being the others.

Dutch Grand Prix sports director Jan Lammers said the possibility of holding the race behind closed doors had been looked into and dismissed as an option.

“We were completely ready for this first race and we still are,” he told the race website (www.dutchgp.com).

“We and Formula One have investigated the potential to hold a rescheduled race this year without spectators, but we would like to celebrate this moment, the return of Formula One in Zandvoort, together with our racing fans in the Netherlands.

“We ask everyone to be patient. I had to look forward to it for 35 years, so I can wait another year”.

Organisers said all tickets would remain valid for next year’s race.

The race had been sold out, with demand for the 300,000 tickets vastly exceeding supply as locals clamoured to see Verstappen, the only Dutch driver to win a Formula One championship grand prix, make his home debut.

A further six remain postponed with the sport hoping to reschedule some of them in the second half of the year but yet to publish a revised calendar.

Formula One hopes to start up in Austria with two races behind closed doors and in carefully controlled conditions from the weekend of July 3-5.

Zandvoort has spent 15 million euros on modernising its picturesque but outdated circuit, with two banked curves, in the dunes 25 km west of Amsterdam.