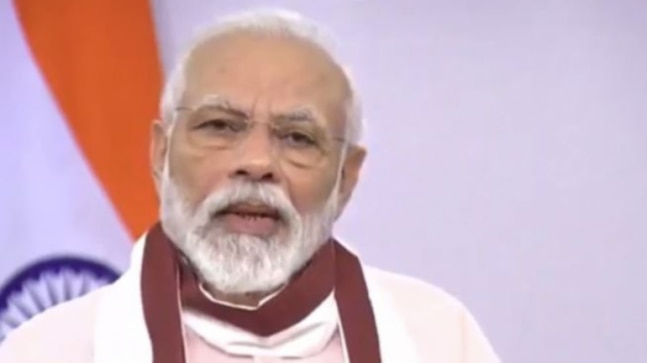 In a big push to revive the economy, Prime Minister Narendra Modi on Tuesday announced a Rs 20 lakh crore package, which combined the government’s recent announcements on supporting key sectors as also measures rolled out by the Reserve Bank of India.

In a televised address to the nation, the prime minister said the details about fourth phase of the lockdown will be made known before May 18, adding it will be different from the earlier phases.

So, join us as leaders decode PM Modi’s address to the nation and the big announcements.