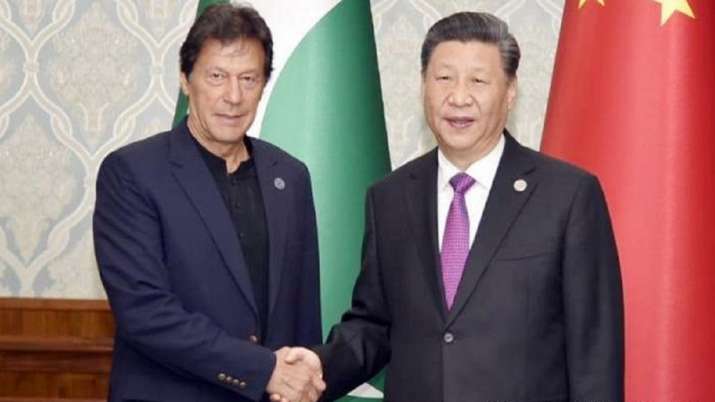 Chinese President Xi Jinping visit to Pakistan has been rescheduled in view of the COVID-19 pandemic, Chinese Ambassador to Pakistan Yao Jing said on Friday. The Pakistani and Chinese governments are currently working on a plan to finalise the new date for the trip, which will be announced soon, Yao was quoted as saying by The News International on Thursday while interacting with media persons at Giga Mall here.

The Ambassador said that the Chinese President was invited by Pakistan Prime Minister Imran Khan to visit Pakistan.

The visit, if it had taken place, would have come in the backdrop of border tensions between China and India in eastern Ladakh for the last few months.

On the intervening night of August 29-30, the Indian Army thwarted an incursion attempt by the Chinese troops to transgress into Indian areas near the southern bank of Pangong Tso near Chushul in Ladakh.

India and China are engaged in a standoff since April-May over the transgressions by the Chinese Army in multiple areas including Finger area, Galwan valley, Hot springs and Kongrung Nala.

The situation worsened after 20 Indian soldiers were killed in violent clashes with Chinese troops in Galwan valley in June.

The talks between the two sides have been going on for the last three months including five Lieutenant General-level talks but have failed to yield any results, so far.