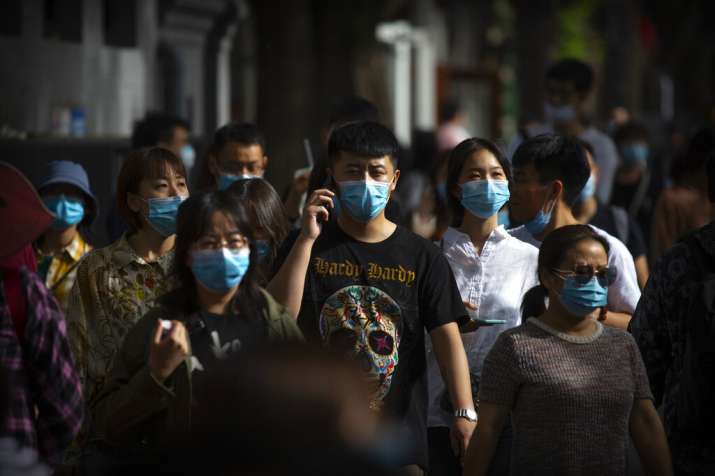 China has reported 33 new coronavirus cases, including 31 asymptomatic ones, majority of them in Wuhan, the first epicentre of the COVID-19 where the city’s 11 million people are being tested in order to prevent a second wave of the deadly virus, health authorities said on Thursday.

According to China’s National Health Commission (NHC), two confirmed coronavirus cases, including one imported infection, was reported on Thursday in Guangdong province and a locally transmitted one in Shanghai on Wednesday.

Asymptomatic cases pose a problem as the patients are tested COVID-19 positive but develop no symptoms such as fever, cough or sore throat. However, they pose a risk of spreading the disease to others. In view of the recurring asymptomatic cases, Wuhan which had 50,340 cases and 3,869 deaths from January to March this year is conducting a major campaign to test all of its over 11.2 million people to determine the extent of the problem in order to prevent a rebound.

Altogether 4,634 people had died of the COVID-19 in China so far. As of Wednesday, the overall confirmed cases on the mainland have reached 82,967, including 84 patients who were still being treated, the NHC said.