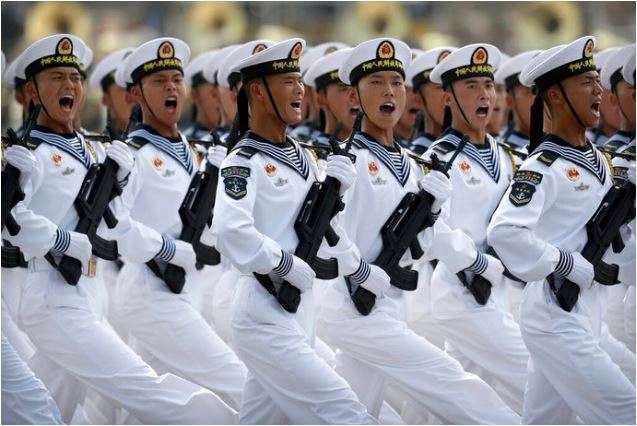 China’s People’s Liberation Army (PLA) undertook a ‘large scale manoeuvre’ of troops and army vehicles, Chinese state-backed Global Times reported on Sunday. The news report stressed that the large scale movement of PLA soldiers and combat vehicles was completed within a few hours. Global Times claimed that the operation was a testimony to China’s capability of deploying its forces in border regions on short notice.

Although the military movement took place to move soldiers to China’s northwestern border, the timing assumes significance as India and China are currently locked in a standoff at Pangong Lake and Galawan Valley in Eastern Ladakh. Global Times has made a reference to the standoff at the outset in its report.

Global Times said that “thousands of paratroopers plus armored vehicles” were moved to high altutude areas of the border region.

“..the scale and short time it took to finish the mobilization showed the PLA has the capability to project its power anywhere in China very quickly and send reinforcements to remote locations with harsh environments, including high elevation,” Global Times an ‘anonymous veteran’ of the PLA.

Global Times has released a propaganda video as well.

“It took place in a cordial and positive atmosphere. Both sides agreed to peacefully resolve the situation in the border areas in accordance with various bilateral agreements and keeping in view the agreement between the leaders that peace and tranquility in the India-China border regions is essential for the overall development of bilateral relations,” an MEA press release read.