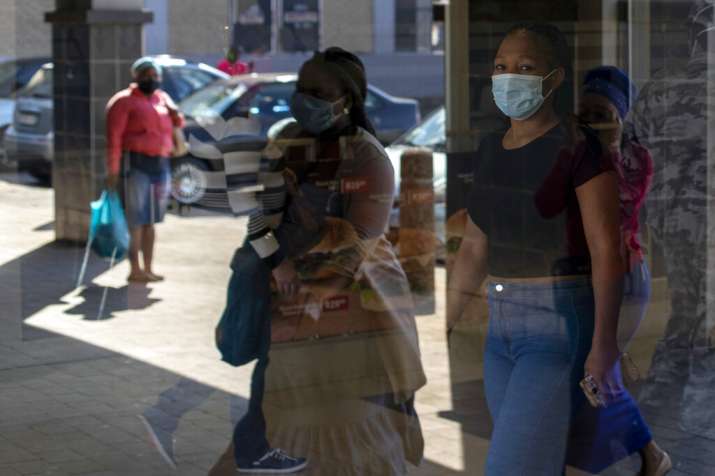 With a total of 330,098 COVID-19 cases, Brazil has surpassed Russia as the country with the second-highest number of infections after the US. Meanwhile, the World Health Organization (WHO) emergencies director Dr Mike Ryan warned Friday about the surge in cases in Brazil and the wider region. The country has recorded over 330,000 cases, second only to the United States

Brazil reached the grim milestone after it reported 20,803 new coronavirus cases on Friday, , while fatalities climbed by 1,001 to 21,048, reports Efe news.

Currently, the US accounts for the world’s highest number of cases and deaths at 1,600,782 and 95,972, respectively, according to the latest figures by the Johns Hopkins University.

In Brazil, Sao Paulo state, home to 46 million of the country’s 210 million people, accounts for 76,871 cases and nearly 30 per cent of the deaths.

Next comes Rio de Janeiro, whose capital city is experiencing a coronavirus mortality rate of 12.7 per cent, almost double the national rate of 6.5 per cent, according to the IBGE statistics agency.

The country is now on its third health minister in the space of a month.

First, Luiz Henrique Mandetta was fired after several harsh confrontations with the president and then his successor, Nelson Teich, presented his resignation 28 days after taking over the post.

Teich was replaced on an interim basis by Gen. Eduardo Pazuello, a professional soldier with a solid resume but without any experience in the health sector and who on Wednesday signed the new protocol regarding the use of chloroquine, which has been used for decades to treat malaria.

Apart from promoting the use of chloroquine, the Brazilian government continues to lack a clearly enunciated strategy to combat the coronavirus, the peak of which in Brazil is expected in July.

President Jair Bolsonaro, meanwhile, continues to downplay the seriousness of the disease and is exerting pressure to reopen the country and resume economic activities of all sorts, this at a time when the country may be en route to surpassing the US as the world epicentre of the pandemic.

(With inputs from IANS)