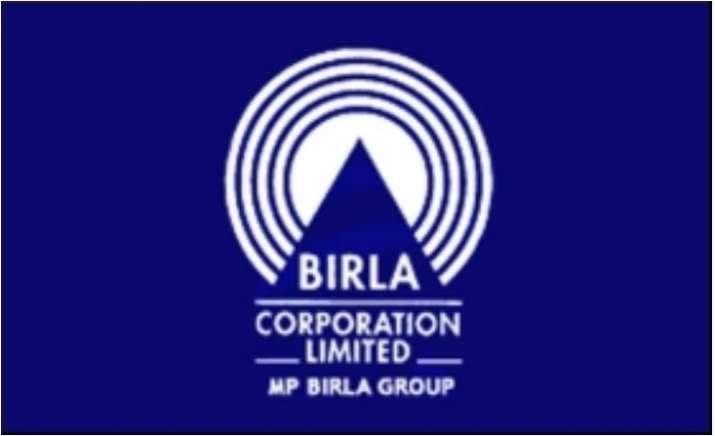 “The company reported higher profits during March quarter with EBITDA for the quarter being higher by 11.7 per cent over the previous year at Rs 373 crore, despite loss of volumes since March 22 due to the situation arising out of COVID-19,” the company said in a post earnings statement.

“During March quarter, the company reaped the benefits of lower fuel costs and its sustained investments into improving efficiency and cost rationalisation,” it added.

The company’s subsidiary RCCPL Pvt Ltd (formerly Reliance Cement Company) has migrated to the new tax regime announced in October last year, and gains on account of the change have contributed significantly to the growth in consolidated net profit, it said.

The company is primarily engaged in the manufacturing of cement as its core business activity. It has a significant presence in the jute goods industry as well.

Shares of Birla Corporation on Friday settled at Rs 405.75 apiece on BSE, down 1.39 per cent from the previous close.