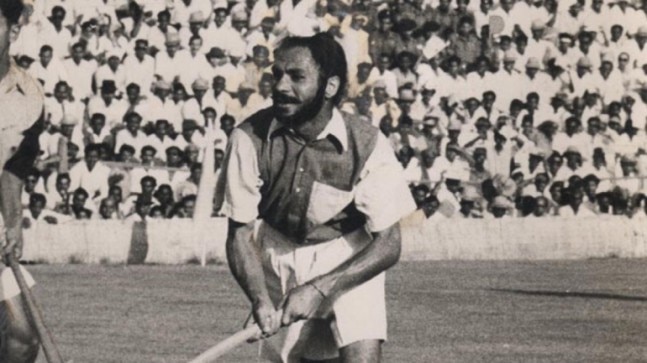 India woke up to the tragic news of the passing of Balbir Singh Dosanjh or Balbir Singh Sr, as he was popularly known as in the sporting community.

A legend in field hockey, Balbir Singh Sr. was perhaps a name which not many would mention in their all-time greatest Indian athletes list but his name should actually be taken in the same vein as Major Major Dhyan Chand, Sachin Tendulkar, etc.

Balbir Singh’s contribution to field hockey, especially for independent India, was unparalleled. Today’s generation might not be aware of this fact but Balbir Singh Sr. was a giant in his sport and the most decorated athlete in Indian sports history with Olympic medals in 1948, 1952 and 1956 Summer Games.

His achievements go beyond the three Olympic medals because just his impact in field hockey, just like Dhyan Chand, was something that cannot be measured in mere words.

Regarded as the greatest centre-forward in the sport, Balbir Singh Sr and sprint legend Milkha Singh were so popular that they never required an appointment to meet the Indian Prime Minister Jawaharlal Nehru. “It’s true. We could meet him at short notice. He loved hockey,” Balbir Singh Sr had once said.

Balbir Singh Sr. played a key role in all three gold-medal winning performances in the Summer Games. His record for the most number of goals scored in an Olympic men’s hockey final stands to this day when he hammered 5 goals in India’s 6-1 victory over the Netherlands in the Gold medal match of the 1952 Helsinki Games.

Under his Captaincy, India scored 38 goals and conceded none on its way to the Gold medal in 1956 Melbourne Olympics.

Beating England 4-0 in their own backyard during the Final of the 1948 Olympic Games as an independent nation was Balbir Sr’s ‘greatest moment’.

Balbir Singh Sr is also the only Asian male and only Indian among 16 athletes to be chosen as “Iconic Olympians” by the International Olympic Committee across the modern Olympics’ history. He was one of the 16 iconic Olympians chosen[19] whose example “tells of human strength and endeavour, of passion, determination, hard work and achievement and demonstrates the values of the Olympic Movement”

He was also a member of the Indian hockey team that won the silver medal at the 1958 Asian Games.

Not only was he one of the greatest hockey players but was also one of the most successful coaches that India has ever had.

For Balbir Singh Sr’s stellar contribution to the game, he was awarded the Padma Shri, India’s fourth-highest civilian honour in 1957 and was conferred with the Major Dhyan Chand Life Time Achievement Award by Hockey India in 2014.