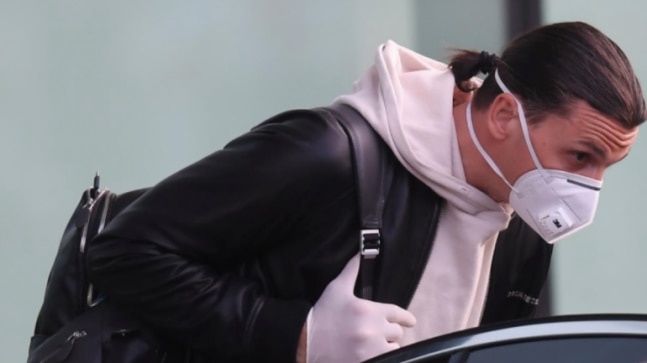 The 38-year-old Swede pulled up at the end of the session, possibly with a calf muscle problem, according to Gazzetta dello Sport and Sky Sport Italia, among others. There was no immediate comment from the club itself.

Ibrahimovic spent some of the COVID-19 stoppage training with Hammarby in Sweden but had to go into quarantine when he returned to Italy earlier this month.

He sparked a revival when he joined Milan on a six-month spell in January for a second stint at the club.

Serie A has been suspended since March 9 and the government is due to decide on Thursday if and when it can restart. AC Milan, seventh in the table with 36 points, began training again last week.