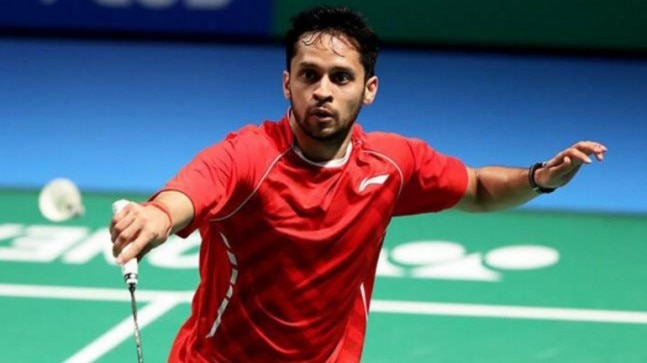 According to the new schedule, tournaments in New Zealand, Indonesia, Malaysia, Thailand and India have been rescheduled, while the season resumes in August with two BWF Tour Super 100 events in Hyderabad (Aug. 11-16) and Lingshui (Aug. 25-30).

The Badminton World Federation (BWF) on Friday announced a new 2020 tournaments calendar on Friday after the Covid-19 crisis led to suspension of the season. However, some of the Indian shuttlers criticized the new cramped schedule, mentioning the fact they would be required to travel continuously for 5 months.

Parupalli Kashyap was the first Indian shutter to take to Twitter and say that the international federation has scheduled 22 events in 5 months even though the players have not been able to practice outdoors due to the Covid-19 lockdown.

Kashyap also tagged other shuttlers, including former world No, 1 Viktor Axelson, Carolina Marin, and others and asked for their thoughts on the revamped calendar.

Kashyap also pointed out that the BWF scheduled the Indonesia Open and Syed Modi India International on the same dates.

According to the new schedule, tournaments in New Zealand, Indonesia, Malaysia, Thailand and India have been rescheduled, while the season resumes in August with two BWF Tour Super 100 events in Hyderabad (Aug. 11-16) and Lingshui (Aug. 25-30).

The season-ending World Tour Finals in Guangzhou, China has been pushed back by a week and will now finish on Dec. 20 while the Thomas and Uber Cup Finals in Aarhus was postponed to Oct. 3-11 last month.

“It is a condensed calendar but we are confident this provides the framework to allow us to start again when it is safe and logistically possible,” BWF secretary general Thomas Lund said in a statement.